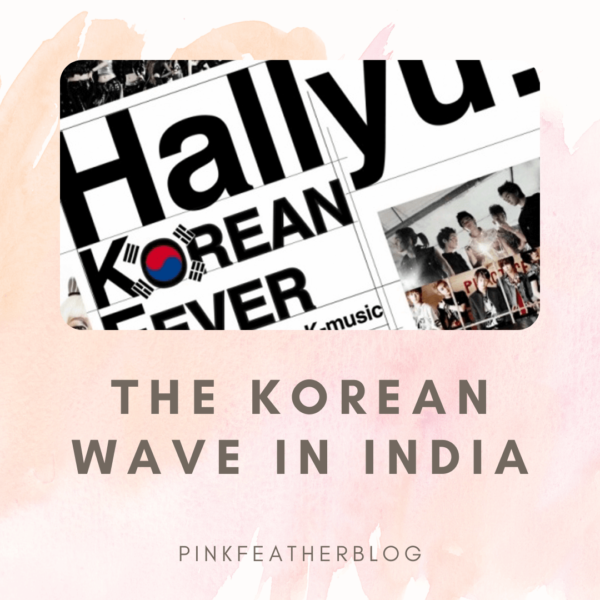 The concept of “Hallyu” which is a Korean wave existed since the 1990s but it gained popularity with streaming on the internet with K-pop and K-dramas. Since the Pandemic, there was an impactful demand for Korean culture as people engaged their time watching Korean dramas and listening to K-pop. Platforms like Netflix introduced original Korean […]