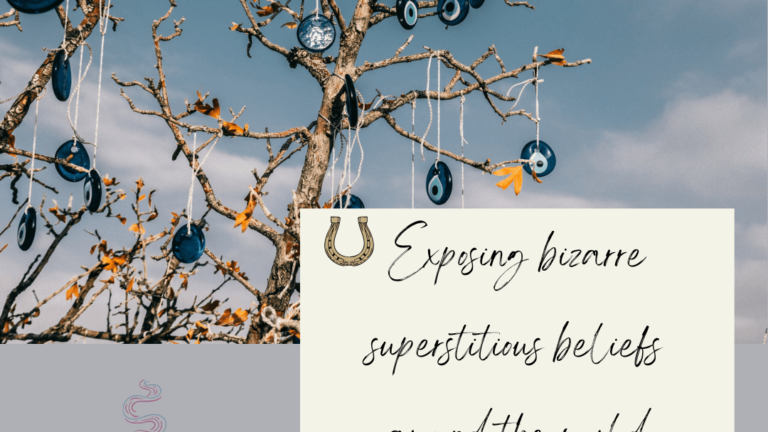 Let’s talk about Superstitions! how often do you change your route if you see a black cat passes through? Well, most people are at least a little superstitious. It’s a practice or some kind of ritual in different cultures that make people believe, a certain form of fear or bad outcomes if not following it properly. Therefore, superstitions attempt to influence events to bring positive or negative outcomes. Superstitions is a belief that is deeply rooted in culture or tradition irrespective of a believer or nonbeliever.

Figuring out some of the most bizarre superstitions from around the world:

Superstition beliefs feed on the “Fear” of humans. People who are engaged in a superstitious activity are the ones who are usually exposed to the uncertainty of situations, stress, and anxiety. There are several reasons that even a normal ordinary person will believe in some kind of superstitious activity. People are anxious about performing rituals and routines to participate in something to get rewards or benefits. These rituals give a sense of control, and at times it could be comforting to fix certain errors by believing in superstition. However, there are several more superstitious beliefs among people like shaking your leg will make you lose all of your wealth, sweeping at night is considered bad luck, and giving a yellow flower in Russia symbolizes sadness, deceit, or an impending break-up and many more.

We would like to know more about Superstition activities in your country. Share your superstitious beliefs with us. 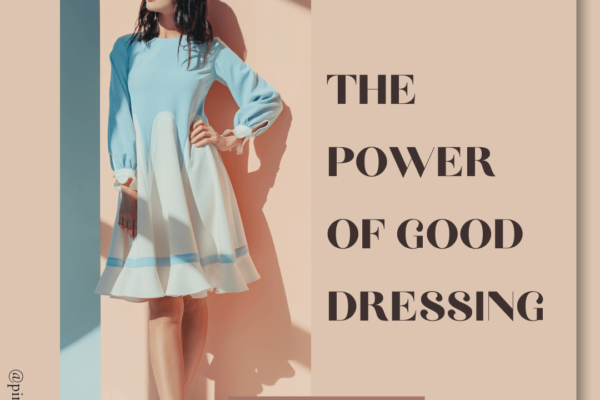 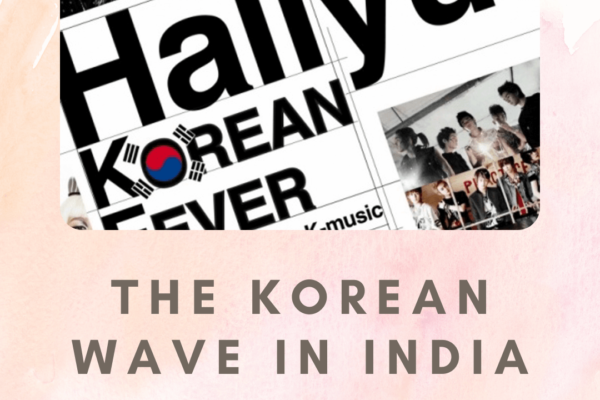 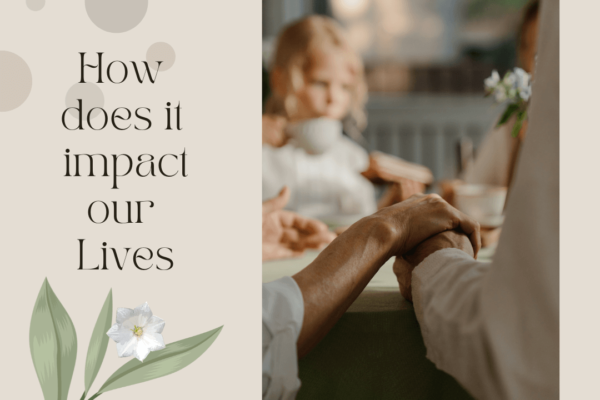 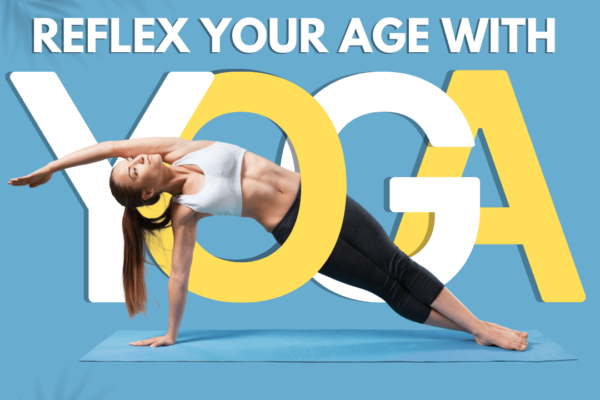