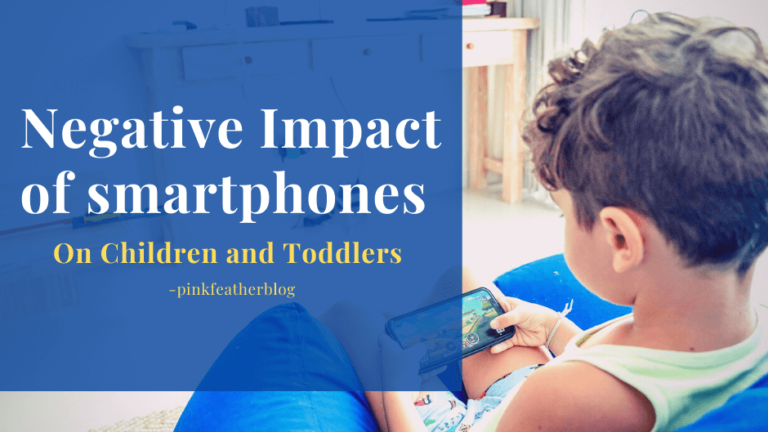 Children are often said to have innocent minds and pure souls. It is extremely important to understand and adopt the right Parenting while raising a child. At a very tender age, mobile phones have been introduced by parents themselves for poems and stories. It is the first sign of a child being addicted to a smartphone. It becomes the cycle of exploring more videos and stories for entertainment.

An Introduction of smartphones to Children/toddlers

Parents are key responsible to introduce smartphones to children without understanding the negative consequences. To make their parenting easy they play poems on smartphones to feed their toddlers by diverting their minds. This becomes the daily routine of feeding children while using smartphones for poems and baby shows. To make toddlers sleep, parents often use smartphones for bedtime stories. To stop the baby from crying and throwing tantrums, parents give their phones to play games on it. The children are becoming slaves to technology and failing to realize that it all started with wrong parenting.

As they get older, having a smartphone becomes a status symbol among children. They are influenced by social media and online games to stay connected. Children distance themselves from the outside world and choose to stay indoors. According to one research Infants are estimated to start handling smartphones within two years of their life.

How to overcome the problem

Here, parenting plays a very important role that strengthening the relationship with a child. Protecting the child is a fundamental duty of parents, it ensures the overall development that includes manners, habits, and behavior. Keep track of data usage and other apps for the safety of a child. Understand the requirement of smartphones at the time of projects and academic use. 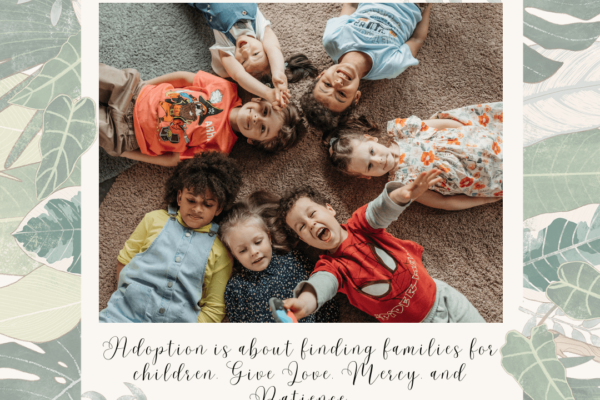 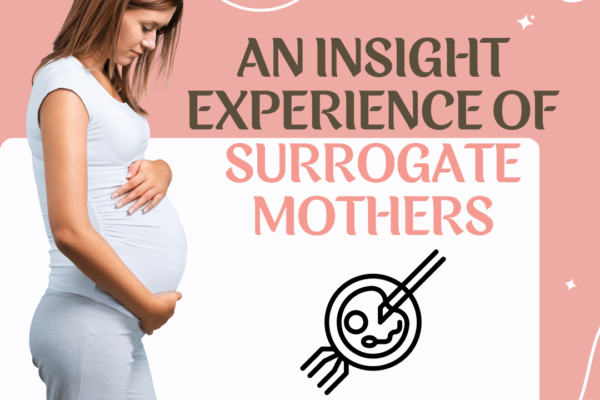 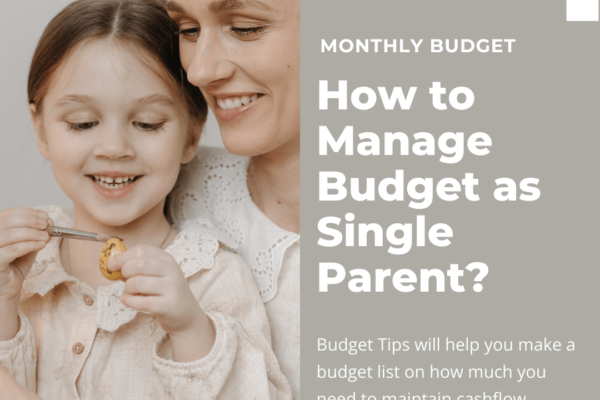 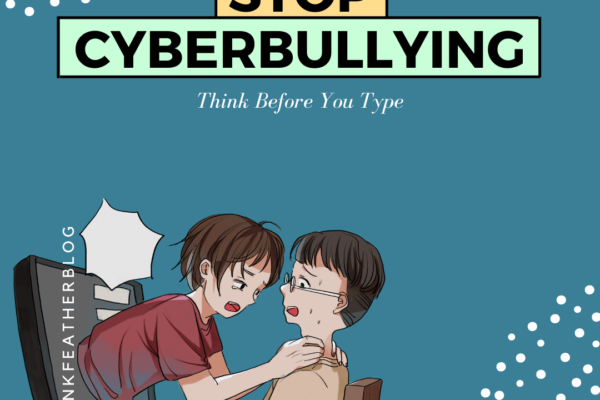