In a male-dominant society, we see a gender gap where women are said to be the backbone of the country. Around the world, women are breaking outdated stereotypes and fighting for their rights in the workplace. There is nothing that women can’t be, she has been an inspiration to all who want to be a pilot, doctors, teachers, executives, and company-head. Women have been achieving success and yet facing challenges in the workplace.

Occupational Stress: One of the key challenges women faces is balancing work life and family life. Women struggle with relationship problems with their partners, family, colleagues, and bosses which affect their performance at work. The level of occupational stress is higher for married women, in terms of traditional customs, emerging trends, and the demands of society. More roles and responsibilities are assigned to married women as a mother, home-maker, and wives. The personality, attributes, and factor traits define the characteristics of occupational stress in women.

Harassment at the Workplace: Harassment is one of the serious concerns faced by women at the workplace. Women often faced mental and sexual harassment by their colleagues, subordinates, and bosses. Women get sexual remarks on their appearance, what they wear, and how they appear based on their color and body shame them. They often receive offensive comments, sometimes approached for sexual favors in exchange for promotion and appraisal. Women face a lot of pressure at the workplace, often being mentally harassed for setting up the deadline.

Gender pay gap: It’s often witnessed that women are paid less for the same work done by other male colleagues. This pay gap is wider for women of color. One of the global reports shows that 4 in every 10 women see the gender pay gap as a key issue. The gender pay gap refers to differences between the salary paid to men and women holding the same qualifications. Along with the pay gap, women also face discrimination with respect to promotion, appraisal, and recognition.

Job insecurity and lack of family support: A lot of families in India still don’t approve of women who are working. Women are given time constrain on working hours hence limiting their capabilities to work efficiently. Women adjust more than men in families as they juggle between their work life and taking care of families. At the same time, women face job insecurity due to a lack of family support and work pressure. The commitment is hampered by long working hours, excessive travel, pay gap, and preference to promote more men into the workplace.

Discrimination and inequality: Women often face inequality due to discrimination in their workplace. Setting up different rules and standards for women. Women’s growth is hampered as they are demoted or fired from their jobs due to pregnancy. They often get insufficient maternity leave which affects their performance due to lack of rest and peer office pressure. They are excluded from attending important meetings and suspended from sending on foreign business trips.

Time is changing and so are the women, it’s important to spread more awareness about women’s rights at the workplace. Companies are formulating policies respecting women’s work ethics and promoting women’s rights in the workplace. It is important for families to give emotional support and encourage women to achieve their dreams. The physical security of women should be taken into consideration as an utmost priority to safeguard women’s safety. Women should be treated equally with respect to pay, promotions, and appraisal. 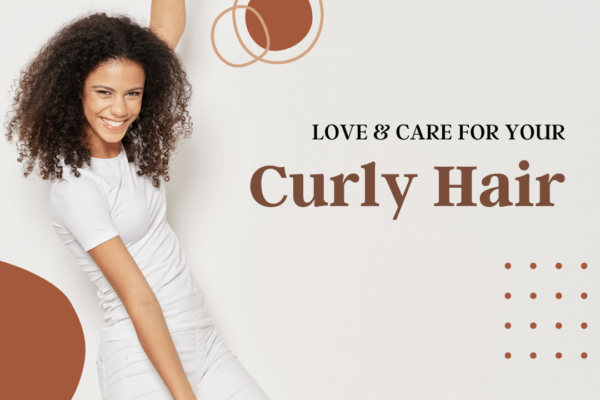 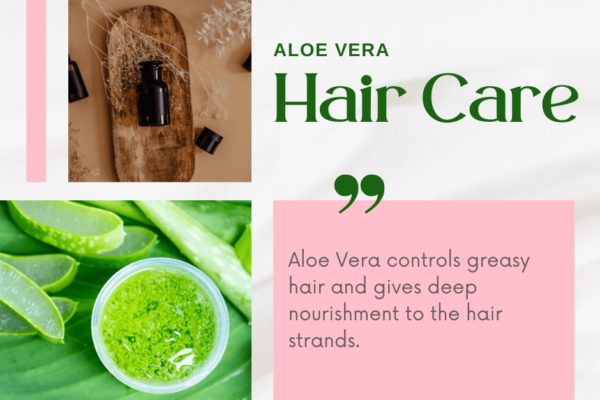 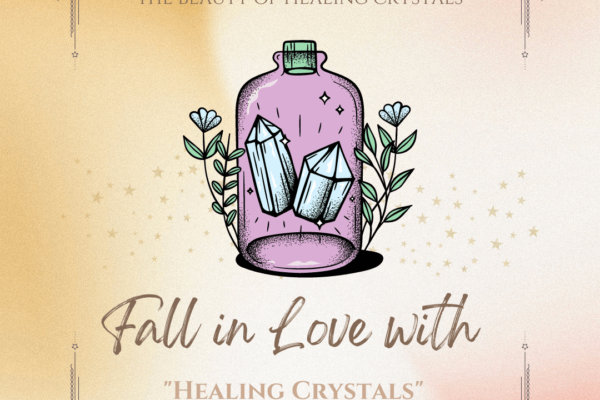